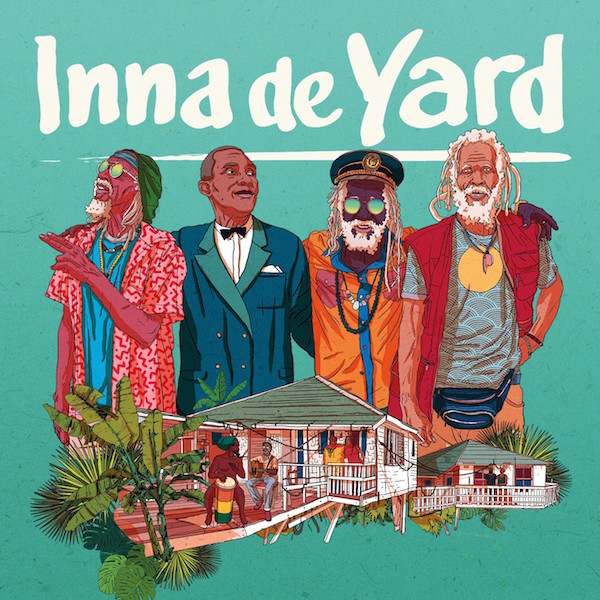 Utilising and engaging UK media we have strategically placed the music at complimentary grassroots and mainstream outlets lending to widespread print, radio and online exposure. In collaboration with other agencies and third parties including Picturehouse Cinemas, part of a team bridging the story to new channels and audiences.

Inna De Yard: Soul of Jamaica will have the UK Premiere at Film 4 Summer Screen in central London's Somerset House on August 21, 2019 and will be on country wide release from the start of September.

Further, we have developed media fanbases in the US and Australia working alongside film festivals and distributors.

" The religion-minded falsetto of Myton and smooth soul of Boothe, both in their early 70s, still transfix and mystify an audience" Rolling Stone

"As righteous and compelling as you'd expect from such an astonishing cast of musicians. superb." DJ Magazine

"Delivered with passion and grace" ★★★★ Mojo

"An amazing new series...the vibe is always spiritual and uplifting rastaman vibes, very organic and featuring some of the most iconic artists" Levi Roots (BBC Radio 2)