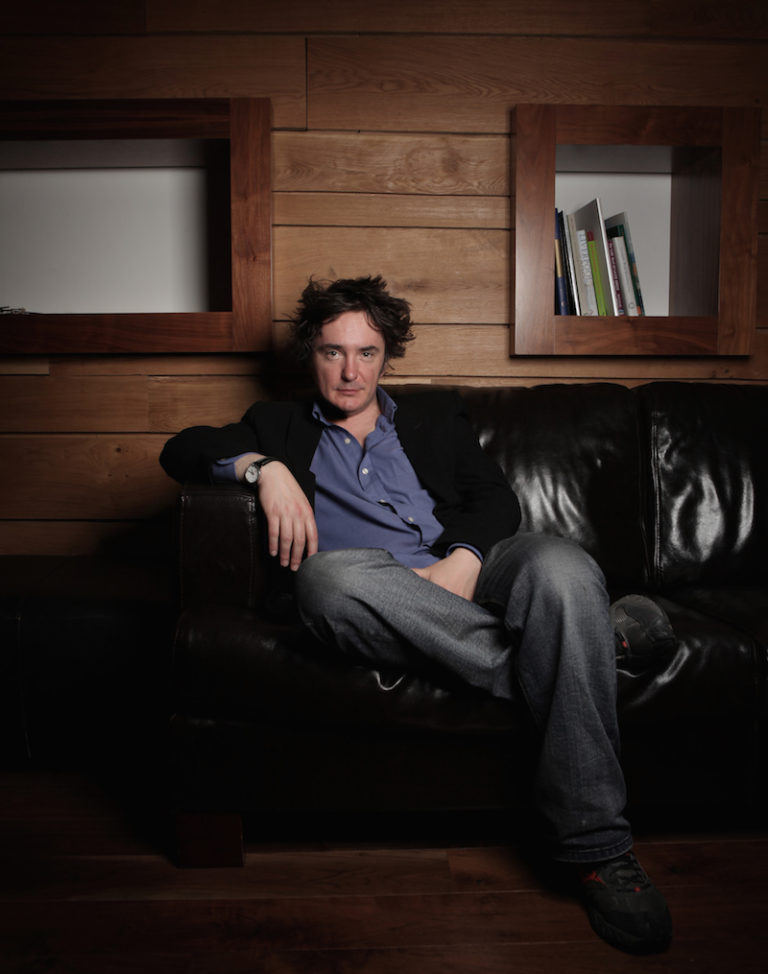 Edinburgh Fringe is the world's biggest cultural playground happening annually in August. It features some of the funniest, most daring and strangest art you will ever hope to hear or see

Duncan (director) spent his University years in Edinburgh and has since been a massive fan of the city and the festivals.  He's been there four times in the last five years promoting shows across theatre, comedy, dance and music working with Assembly Rooms, The Stand Comedy Club and as an independent producer and publicist.

Most recently he managed the performance of FLESH for dance choreographer Poliana Lima (Madrid) and led PR campaigns for comedian Howard Read and music group, the Hackney Colliery Band.

In 2012 he programmed music shows at the New Town's Assembly Rooms including two sell out performances by soul singer Martha Reeves and the Vandellas and shows by London's seminal electronic jazz quartet, Portico. 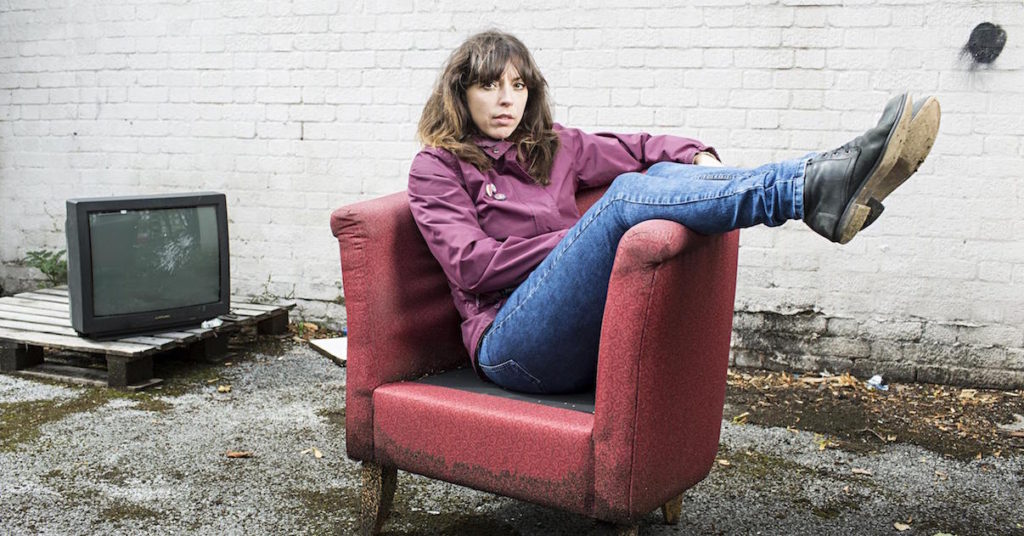