J.P. is a refugee who’s been living in London since the early 2000s. He sings of love and loss, hope and fear delivered with a conviction that comes from the extraordinary experiences life has thrown at him.

A descendant of the Burundian royal family, Bimeni fled his country aged 15 during the 1993 civil war. Following three attempts on his life – at school he watched as his schoolmates were murdered, he was then chased by motorcycle militia-men and finally poisoned by doctors in hospital – he was given refugee status and fled to the UK where he’s remained ever since.

With his 60s-sounding Motown and Stax-inspired grooves the album was written by musical director Eduardo Martinez and songwriter Marc Ibarz and Bimeni imbues these tales of love and loss with his tragic experiences making ‘Free Me’ a deep soul soundtrack to his pained life: “When I sing I feel like I’m cleansing myself: music is a way for me to forget”.

Listen to ‘I Miss You’ via Soundcloud

“Free Me”, the debut album, is released on October 26th via Tucxone Records

“Wow, he really has the feeling… that’s raw soul power there. I love it.” Emma Warren (Worldwide FM) 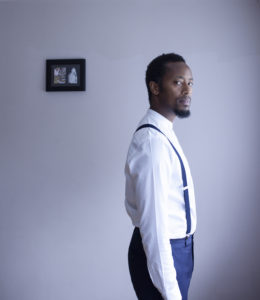 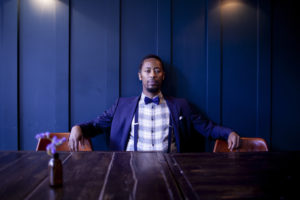