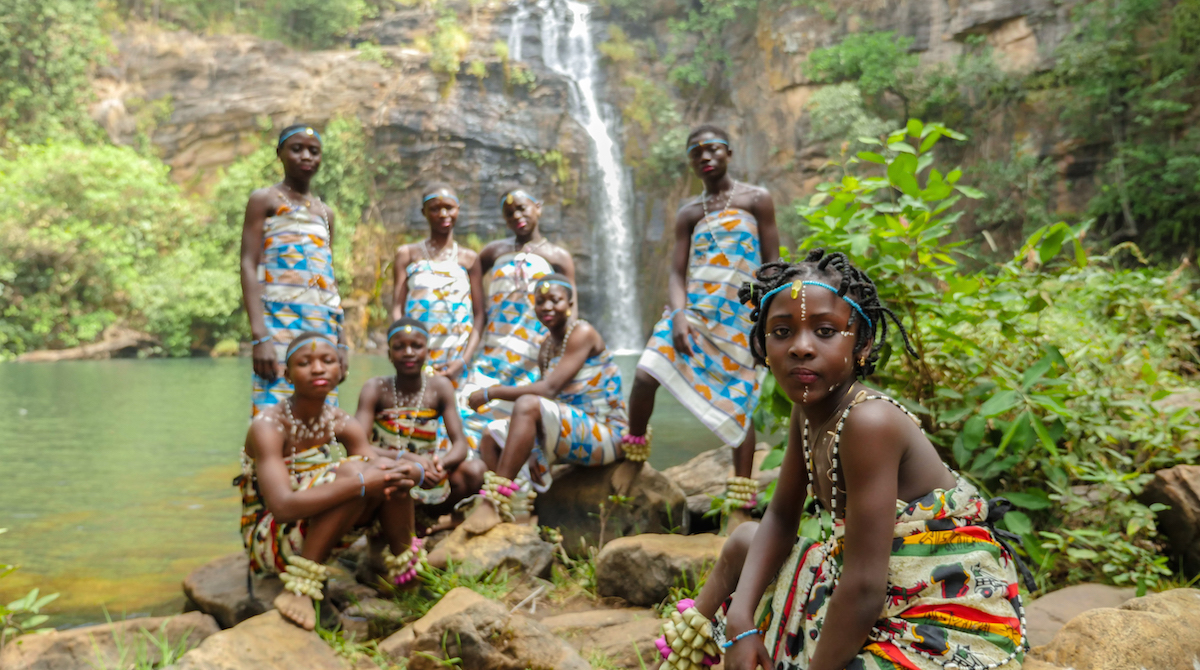 Star Feminine Band are a group of 7 girls, aged between 10 and 17 years old, from Natitingou, a remote town in the north of Benin. In 2016 they responded to a local radio call out to take part in a series of music training sessions...the rest is history

"This is manufactured pop at its most joyous...utterly glorious" Uncut 7/10

"Playing the AMAZING Star Feminine Band...you have to check this lot out" Matt Wilkinson (Apple Music)

"Star Feminine Band are so much more than a captivating curio. They’re a game changer" ★★★★★ Songlines

“A heartwarming back story doesn’t guarantee great music. The girls themselves have done that, familiarising themselves from scratch with their instruments, and melding into a exhilarating ensemble” Metro

Album of the Day Bandcamp