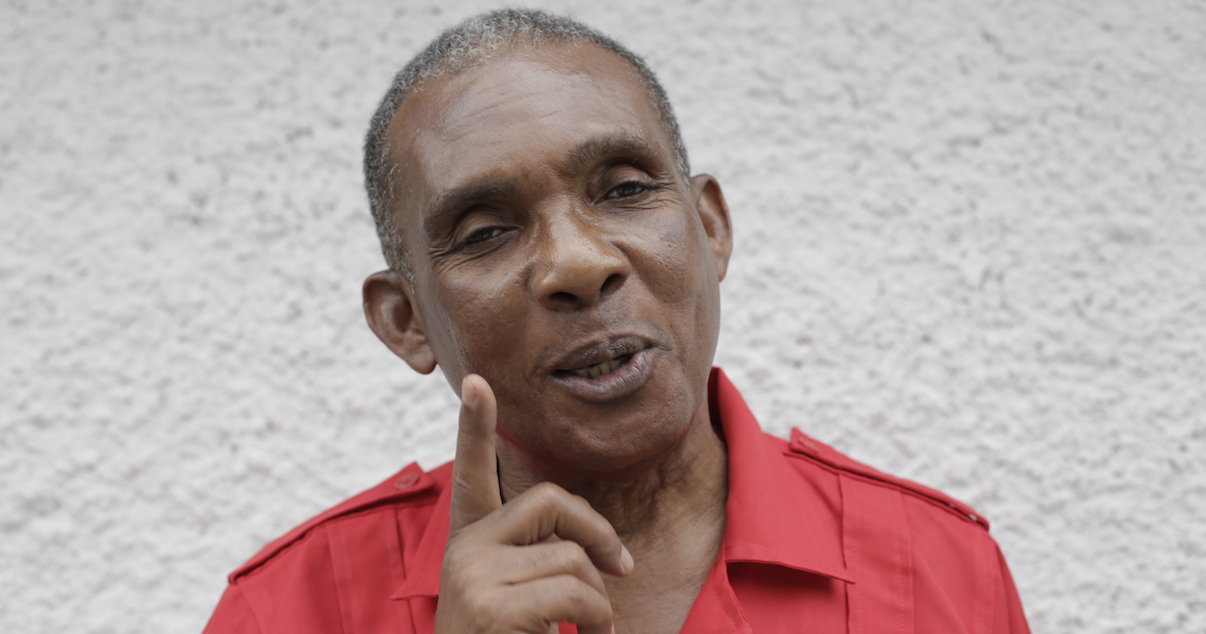 Flush from the acclaim for his participation in this year's Soul of Jamaica album, Inna De Yard sees ‘Jamaica’s No. 1 soul man’ strike out on his own, embracing his Rastafarian beliefs with an album of unplugged, spiritually charged reggae, rocksteady and ska that confirms Boothe’s status as one of the country’s great composers and interpreters.

"One of the great voices of Jamaica" Robert Elms (BBC London)

"Ken Boothe is sounding as passionate as ever" Echoes