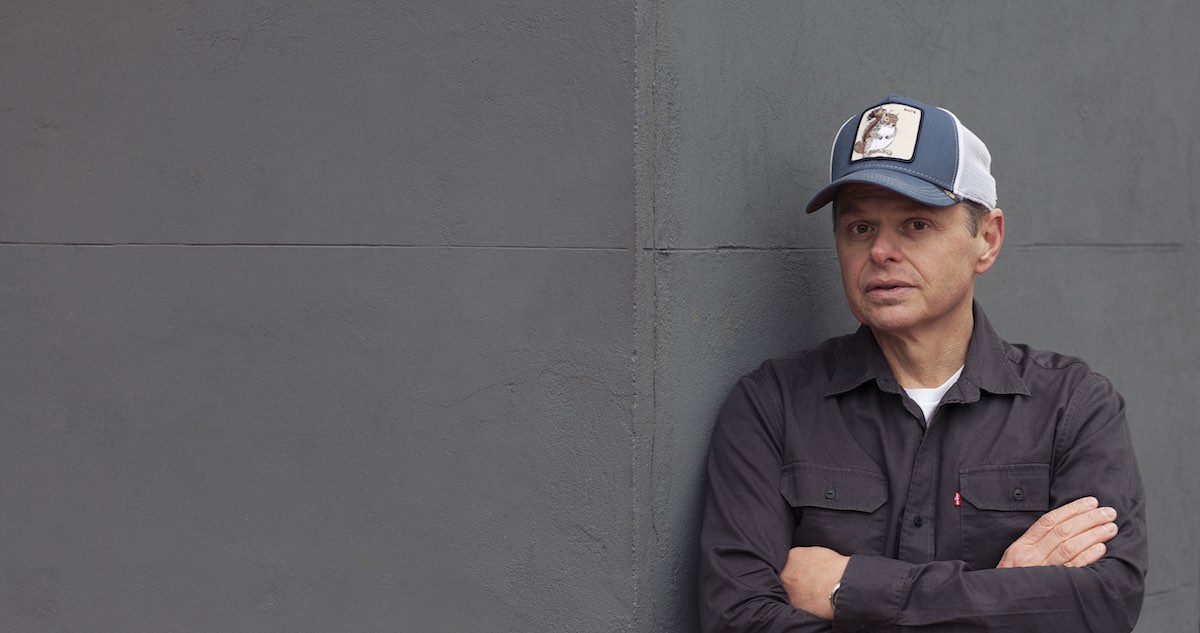 A back-to-basics, vintage sounding and groove based jazz affair from Manchester via Madrid.

Follow up to 2017's smash La Sombra, Chip Wickham's new album Shamal Wind combines his globetrotting, spiritual jazz expeditions with hard-won schoolings in the funk. On this new album, the sax, flute player and producer’s second long-player for Madrid-based imprint Lovemonk, Chip continues the rapid ascent, which started, with his debut, La Sombra, in 2017. Chip spent his formative years in Manchester’s close-knit jazz scene from the early ‘90s and now, after years in Madrid, divides his time between the UK, Spain and Doha having undertaken a momentous life-changing experience upending his whole outlook on life and music.

"So, so, good" Gilles Peterson

"It has to count as some sort of perfection" Shindig ★★★★